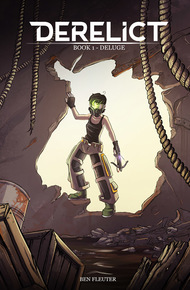 Ben Fleuter started creating webcomics in high school and hasn't stopped. His first self-published book, Derelict, was what he was making during college rather than focusing on his Game Design major. Lucky for him it paid off, and a few years out of college webcomics became a full-time career. Ben's work often features monsters, horror, and post-apocalyptic worlds. What he really enjoys about these topics is exploring how people adapt to face the fantastical.

The air has been poisoned and the shores have been drowned. What civilization that didn't crumble has had to adapt to a world under the constant threat of warmongering monsters. Those that don't live in the floating Ark Cities must scrape by as scavengers in a world that's quickly rejecting human life.

One such scavenger is Dang Thu Mai. She and her ship, Penumbra, sail lonely coastal ruins in search of salvage. While Dang wants nothing more than to keep to herself, she is forced to contend with both rival scavengers and otherworldly menaces.

Bleak, atmospheric, haunting, magical, unforgiving and mysterious. These are all words that describe Ben Fleuter's Derelict, in which resourceful heroine desperately fights for survival in an apocalyptic drowned world. – Simon Watts 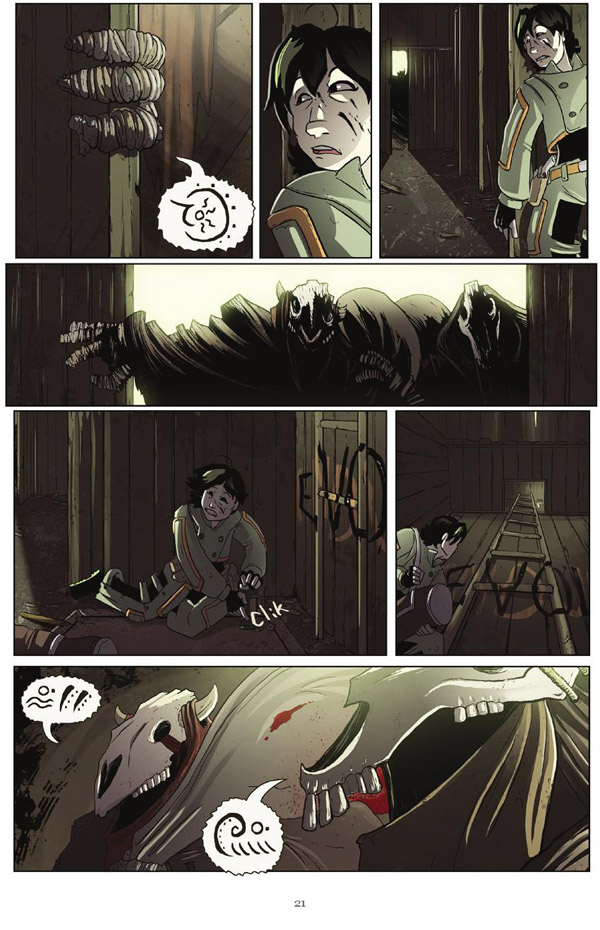 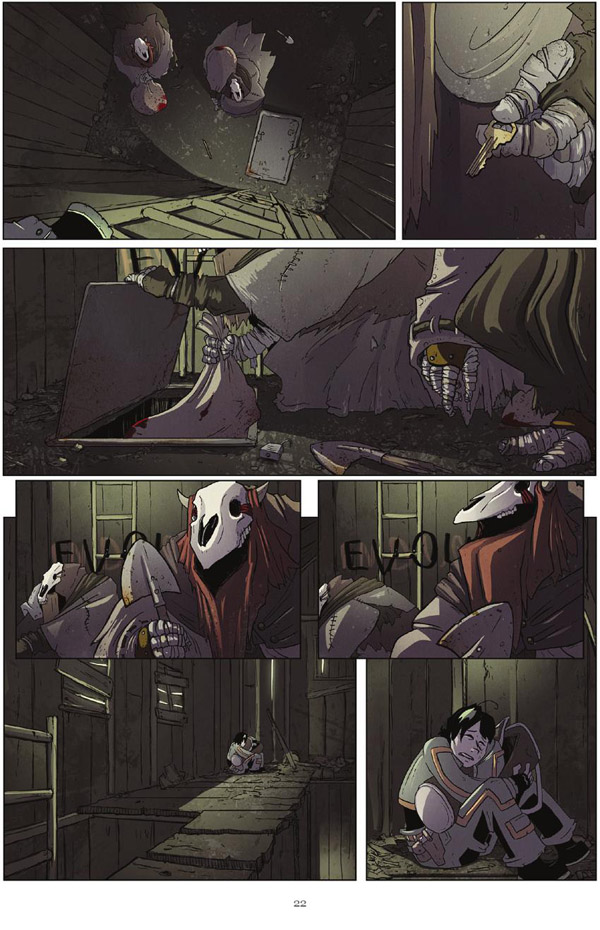 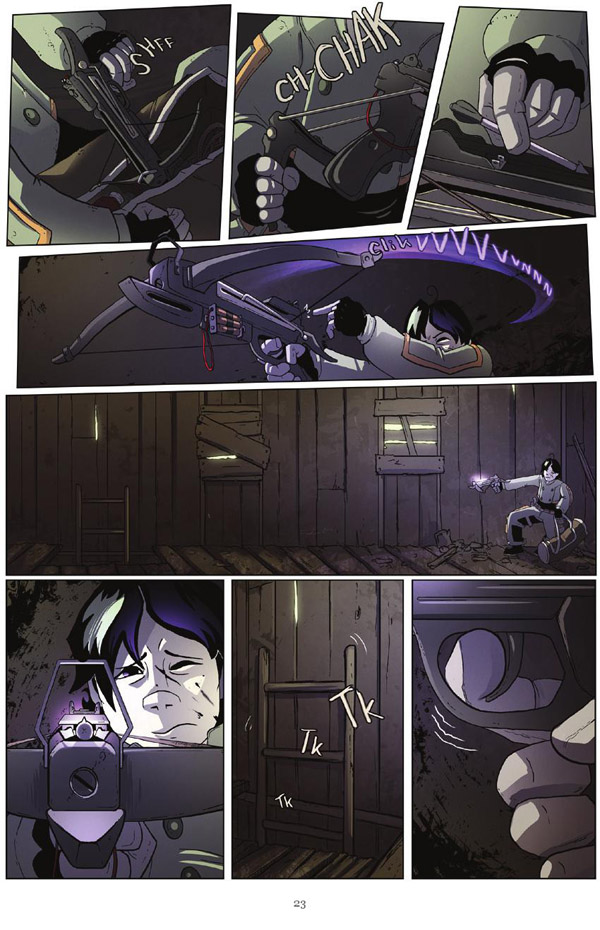