My name is Michelle Czajkowski and I am an independent artist working on my webcomic "Ava's Demon" full time, out of my humble home in New York. I graduated from the School of Visual Arts in 2011 for Computer Art and Animation and went on to intern at Pixar and work at Dreamworks. I've ran two successful kickstarters to self-publish books one and two of "Ava's Demon" and look forward to publishing many more.

"Ava's Demon" is an ongoing science fiction and fantasy, storyboard-styled webcomic about a girl named Ava and the demon haunting her.

Ava begins her journey when she discovers that the demon haunting her might just be the ghost of an alien queen, Wrathia, who is seeking revenge on the one that destroyed her empire: a god-like figure named Titan. The story follows Ava as she makes her way across a dystopian universe trying to find Titan, while making friends, seeking out other alien ghosts hiding amongst the stars, and fighting her own inner demons along the way.

Each book contains 500 panels of content along with art and making-of sections, including stills from the animated portions of the comic.

You can read the rest of the story and view the animated portions of the comic online at:

A young Ava is forced to face her demons, literally and figuratively, in Ava's Demon. Every panel of both volumes feels like a lovingly crafted snapshot from a gorgeous animation. Artist/Writer Michelle Czajkowski. flawlessly blends humor and danger into a story filled with intriguing and mysterious characters. – Simon Watts 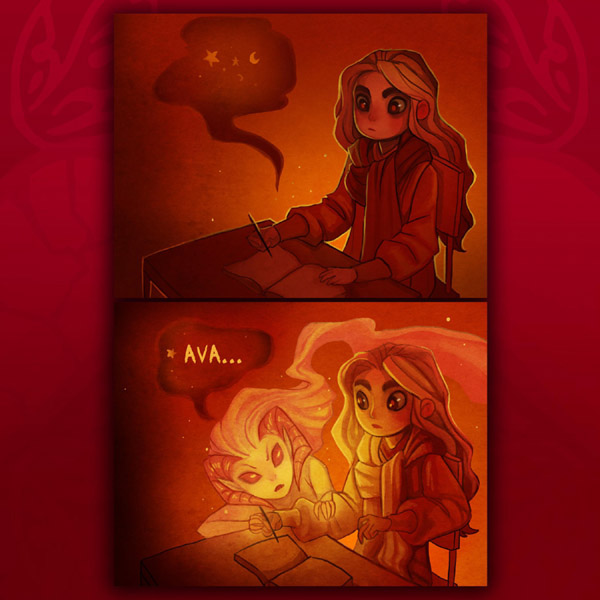 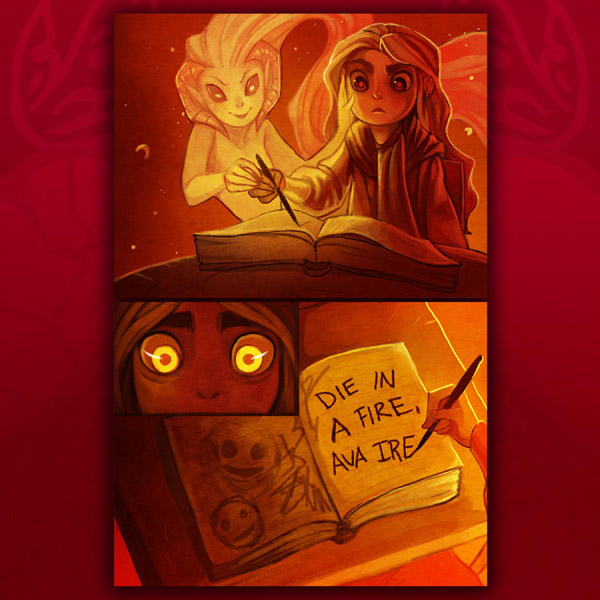 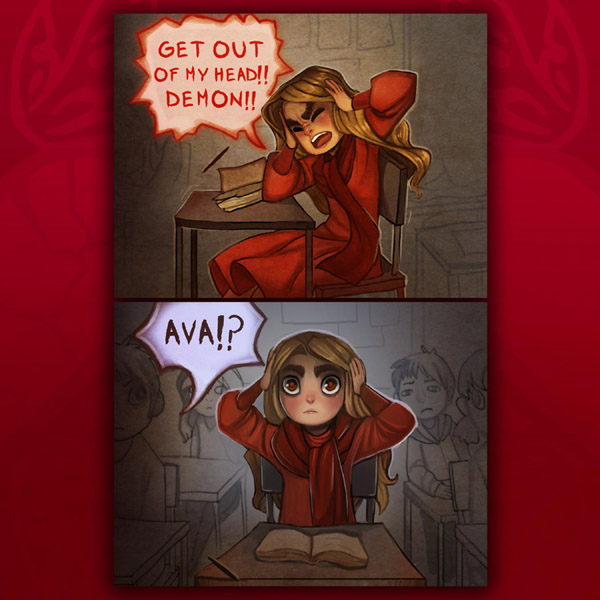 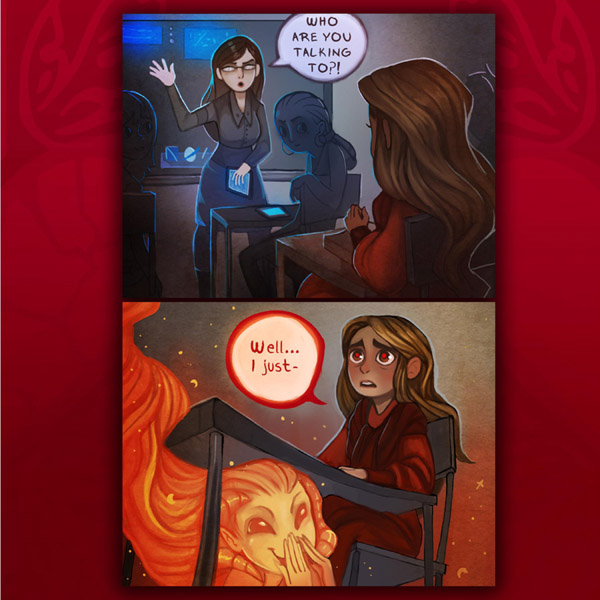